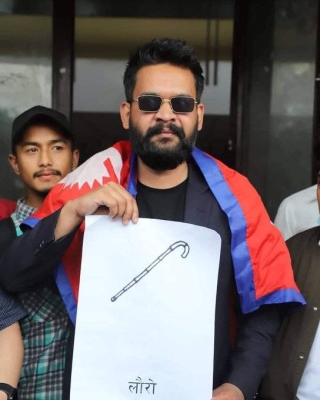 As of Thursday morning, the independent candidate balen shah  has garnered 21,815 votes while his closest rival–UML’s Keshav Sthapit–is trailing with 11,124 votes.

Balendra Shah, an independent candidate for the mayoral post of Kathmandu Metropolitan City, has maintained a comfortable lead.

Kathmandu is the biggest metropolitan city with a little over 300,000 eligible voters. As per the election commission, voter turnout in Kathmandu Metropolitan City was around 64 percent, which means around 192,000 votes were cast.

In the deputy mayoral race, UML’s Sunita Dangol is leading with 19,956 votes. Rameshwor Shreshtha of CPN (Unified Socialist) is lagging far behind with 6,316 votes 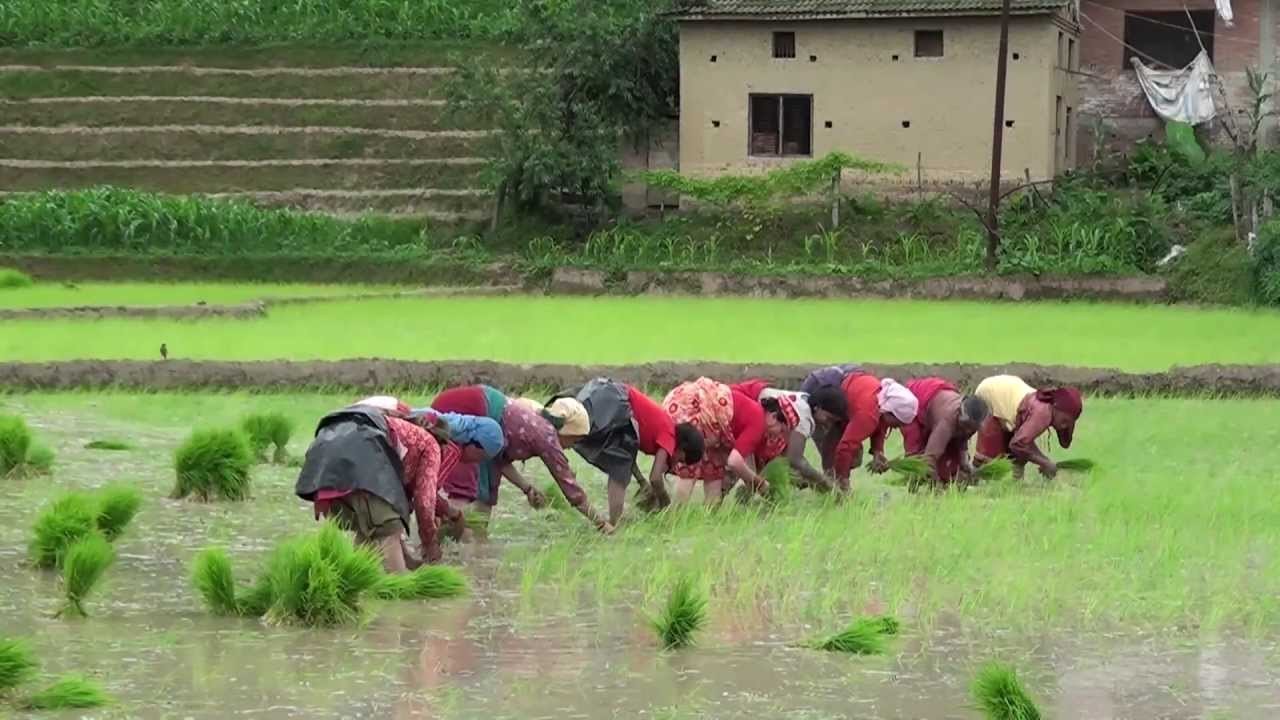 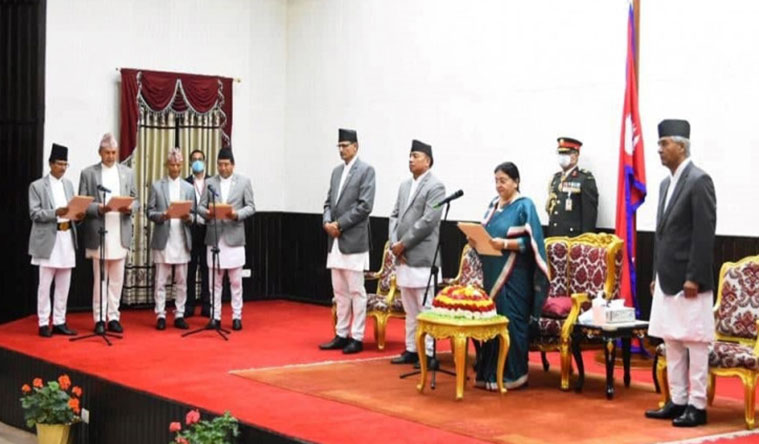 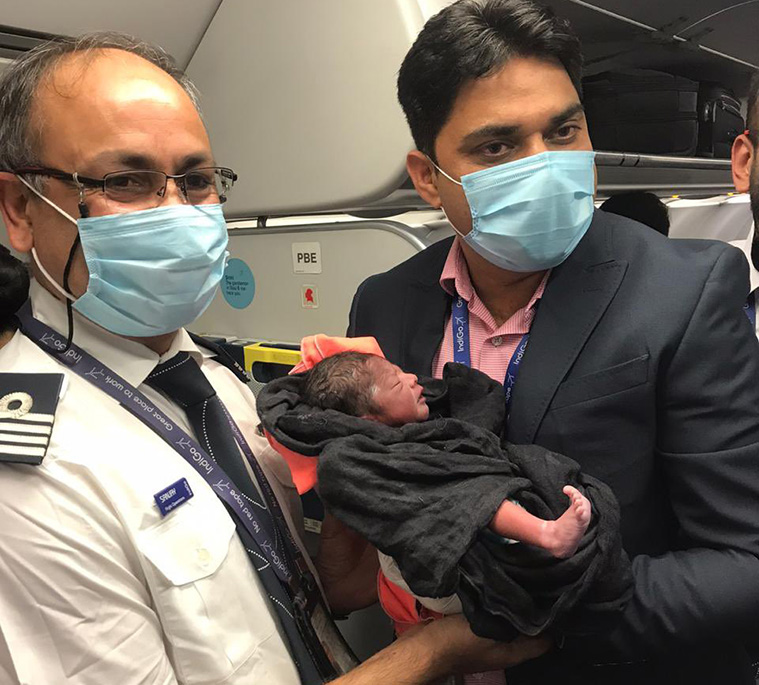 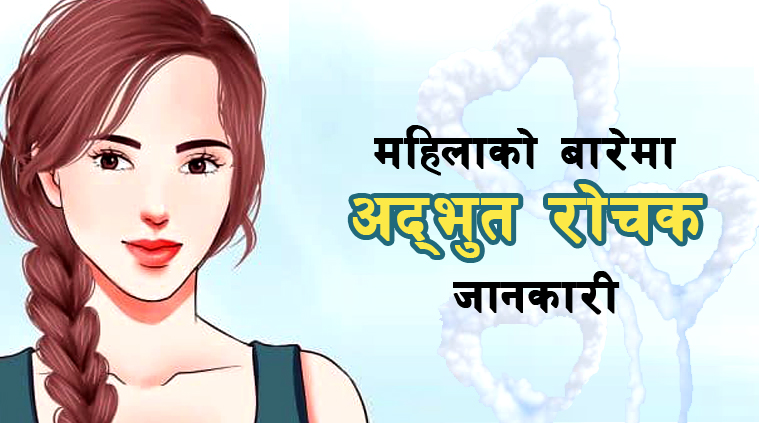